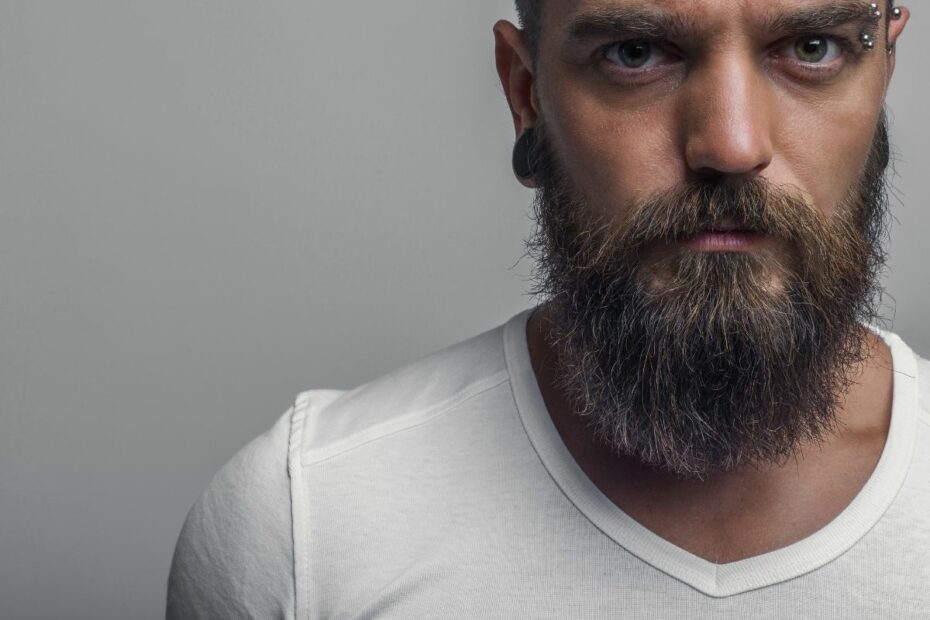 What is Masculinity in today’s society?

Depending on the era, masculinity might have been associated with strength, power, violence, and dominance.

But what does that mean for today’s society? With changing gender roles and an increasing focus on equality, is masculinity still relevant?

A man can be masculine in many different ways, and different people may exhibit different combinations of male traits. However, some common characteristics are often associated with masculinity, such as being emotionally strong and not showing vulnerability, being physically active and powerful, leading and providing for oneself and one’s family financially, and being sexually assertive.

While there are some benefits to exhibiting masculine qualities, there can also be drawbacks. For example, research has shown that boys who conform to traditional notions of masculinity are more likely to engage in risky habits, such as drinking and driving or using drugs.

Australian sociologist Raewyn Connell argues that there are four types of masculinity based more on their relational positions than on their personality types: hegemonic, complicit, subordinate, and marginalized.

Hegemony refers to the currently accepted male ideal within a given culture at a given time. He is therefore viewed as the ideal type of man. In addition to being subject to contestation within a specific culture, Connell notes that this image changes over time and place.

The majority of men fall into the second category, complicit. To benefit from the material, physical, and symbolic benefits of subordination of women, men accept and participate in the hegemonic masculine system to experience hegemony through fantasy and learn to enjoy it while avoiding subordination.

The four positions are hierarchical. When men do not conform to the hegemonic ideology and system, they risk subordination. The subordinated man suffers that fate despite being physically capable of attaining hegemony.

Openly gay men are a prime example. This system defines gay men as not being real men. Thus, they have no claim to hegemony.” Be a man” and” What are you, a fag?” may seem innocuous. However, these taunts are rooted in fear of subordination, the loss of legitimacy, and complicity.

Men who are marginalized are those who are not even eligible for hegemony – typically, men of color and people with disabilities. As a means of contesting marginalization, groups can make the claim: “I am a man, too.”

The Evolution of Masculinity

Boys learn from an early age to conform to ‘appropriate’ gender roles that align with what is expected of masculinity in a given society.

A consequence of this is the grooming of boys from an early age to represent the social standards of manhood. Ultimately, this shapes the differentiating factors between a boy’s and a girl’s identity.

Further, female and male roles can often be discerned in households merely by observing family members and friends. Using phrases like “boys don’t cry” or “man up” serves to reinforce rigid gender representation and masculinity as a whole. Statements like these can often create fear among young men.

If the individual fails to meet those expectations, they will be vulnerable to abuse and mockery. Consequently, boys and men are punished in a more gender-specific way. For instance, if boys and men fail to live up to the expectations of being men, they often receive anti-homosexual or feminizing slurs.

Boys and men are subjected to these degradations to maintain boundaries between acceptable behaviors and appearance. It illustrates why gender roles in our society are so rigidly defined and need reform.

The idea that males provide for and protect their families has almost exclusively defined a man’s identity over the past century. Today, it is clear that this traditionally masculine role is becoming less necessary as we move through the 21st century.

In metropolitan areas, women are outpacing men in earnings and closing the gender pay gap. Women are now among the most educated, as well.

There is no doubt that a revised distribution of domestic responsibilities within family units is essential for maintaining domestic commitment both now and in the future.

Within the last couple of decades, the concept of ‘man’ has changed quite radically. Men no longer relate to angry young men.

Manhood has become more fluid in the modern world as people are more comfortable in their skin and focus on the work that will earn them success rather than conforming to gender norms.

In today’s society, men can enjoy more feminine or unmanly activities typically associated with women since it doesn’t matter anymore.

An entirely new generation of men who are confident with their gender identity and sexual preference will also develop due to this newfound freedom. As a result of inferred gender expectations, they can express themselves in ways previously viewed as emasculating.

Challenges of Modern Masculinity for Men

As society continues to adapt its concept of masculinity, it is not without its challenges for men. Many men face several issues today because even though society embraces modern masculinity, there is still a subconscious need to adhere to some of the old ways.

Many men have started to speak up and become vulnerable, but the response is not always encouraging. Sometimes, it can harm their self-confidence and esteem. For example, a man being abused by his wife never gets the same disdain as a woman being abused by her husband.

The financial status of a man still influences his suitability to find a mate.

Final Thoughts on What is Masculinity in Today’s Society?

The expectations of masculinity are changing. Society is becoming more accepting of modern man. Male masculinity was once defined by power and dominance, but this is becoming less common, and men are embracing a more balanced, holistic view.

Many men acknowledge that power is not the only solution, but being vulnerable is also a part of being masculine.

Masculinity today has become less oppressive and more embracing of men’s individual characteristics. It is defined by a man living a more balanced and authentic life.

Today’s man’s issues are the same as they have been over the last century and will be present in the future. However, they are no longer viewed as obstacles defining manhood but rather as opportunities to grow and thrive as a new generation of men redefines masculinity.