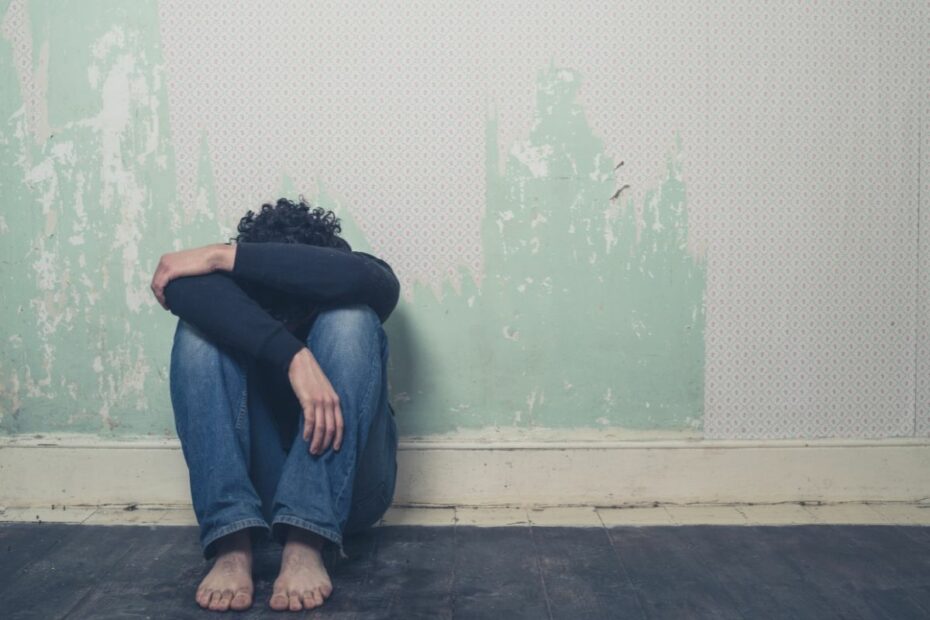 Why being a man is lonely?

When a male child is born to adulthood, he is bombarded with messages about what it means to be a man. He is told he must be rugged, assertive, and masculine all the time. Softness, kindness, and emotional articulation are seen as feminine traits and, therefore, hidden.

While the intent behind these messages may not be malicious, its implementation on the individual is often harmful. It shows in the statistics of men’s health in particular.

Researchers have found mixed results on gender differences in loneliness. Some studies indicate that women are lonelier than men, while others show the opposite.

However, according to most researchers, single men are frequently lonely, and certain masculinity-related social norms may make them more likely to be lonely.

Early studies suggest that men may also be less likely than women to admit that they feel lonely.

Loneliness is often mistaken for isolation. However, loneliness is more about how people feel and perceive themselves. This means, as a man, you can be around people yet still feel alone.

Therefore, we must understand why being a man can be lonely and the solutions to overcome it.

What Does Loneliness Mean for a Man?

Loneliness is a mental state. Men experience loneliness as an uncomfortable or distressing state resulting from a gap between their desire for a social connection or bond and their personal experience of it. Essentially, you can feel lonely even when you are physically alone or without friends.

Reasons Why Being a Man is Lonely

The Fear of Appearing Weak

Traditionally, men are taught to be strong. They should not show any weakness in life as this makes them look inferior. Most men do not want to reveal their innermost fears and anxieties out of fear that other people will make fun of them or ridicule them for having such feelings.

This often leads to loneliness as it becomes difficult for a man to open up to other people and share his most intimate thoughts with others.

The Need to Avoid Talking About Their Feelings

They do not want to talk about their feelings because doing so would be an admission of weakness.

When a man is suffering, he does not want to seek help because he does not want other people to be perceived as weak. This leads him to suffer in silence. He will just try his best to cope with what he is going through, even if it means dying inside.

It’s okay to be assertive. Being able to pursue your dreams is a gift. Sometimes, however, it is framed in a caustic way.

Some men aren’t born to be alphas. Some men have a naturally higher sense of self-confidence than others for reasons we cannot fully explain.

Men who don’t meet expectations often feel less than their peers because they aren’t meeting expectations.

As a result, these men withdraw and isolate themselves instead of being something they are not.

It’s for this reason that being a man is lonely.

Not Wanting to Be Vulnerable

Men are often brought up in a culture that teaches them not to show their emotions or even reveal when they need help. This all-encompassing desire to appear as though you have it all together is simply exhausting, and it keeps men from being able to be vulnerable and open with others.

They feel the need to protect themselves from judgment, rejection, embarrassment, and shame by maintaining a protective shell around themselves.

This makes it difficult for them to really connect with other people, and thus they end up feeling very lonely in their relationships and friendships.

Men have lacked places to experience social contact throughout history, build meaningful relationships, and develop meaningful friendships. Since they have no way to approach fellow men, men lead a lonely life due to the lack of bonding opportunities.

How Can Men Overcome Being Lonely?

Loneliness is not a sign of strength. It is a sign of insecurity and a lack of self-confidence. When men feel alone, they want to isolate themselves from others to protect themselves.

If you want to live to your full potential, you must find a way to have a balanced life. That means having a good relationship with others so that you can be open to others.

Here are some ways that men can overcome being lonely:

You can overcome loneliness by finding people with similar interests.

All it takes is looking online, checking out local meetups, or asking around at work or school, and you can probably find some like-minded people in your area.

If you want others to be vulnerable with you, you must first be willing to be vulnerable. If you share your vulnerabilities with others, they will be able to share theirs with you.

It also helps them understand how much courage it took for you to make yourself so exposed. Once you start sharing your vulnerability with others, it will get easier and easier over time.

If you are having problems with being vulnerable, seek help from professionals like psychiatrists, counselors, or even life coaches. You may be surprised how much a little professional guidance can improve your relationships with others.

Friendship is about helping each other grow and learn, and vice versa. Ideally, your ideal friend would provide value to your life just as you would to theirs.

Although it is good to have a sense of humor, your new friends should accept you for who you are and help you build your self-esteem. By caring for each other’s development, best friends hold each other accountable.

Everyone experiences loneliness at least once in their lives. This sense of loneliness is extreme for men. Even though men are often perceived as loners, they become lonely inside because they have difficulties sharing their feelings and emotions with others.

Many men develop the belief that it is not manly to cry, be vulnerable, and talk about their feelings. Consequently, they develop low self-esteem and loveless relationships.

If you feel lonely, seek professional help from a psychiatrist or a therapist. You can also try joining a group therapy program and develop meaningful friendships.